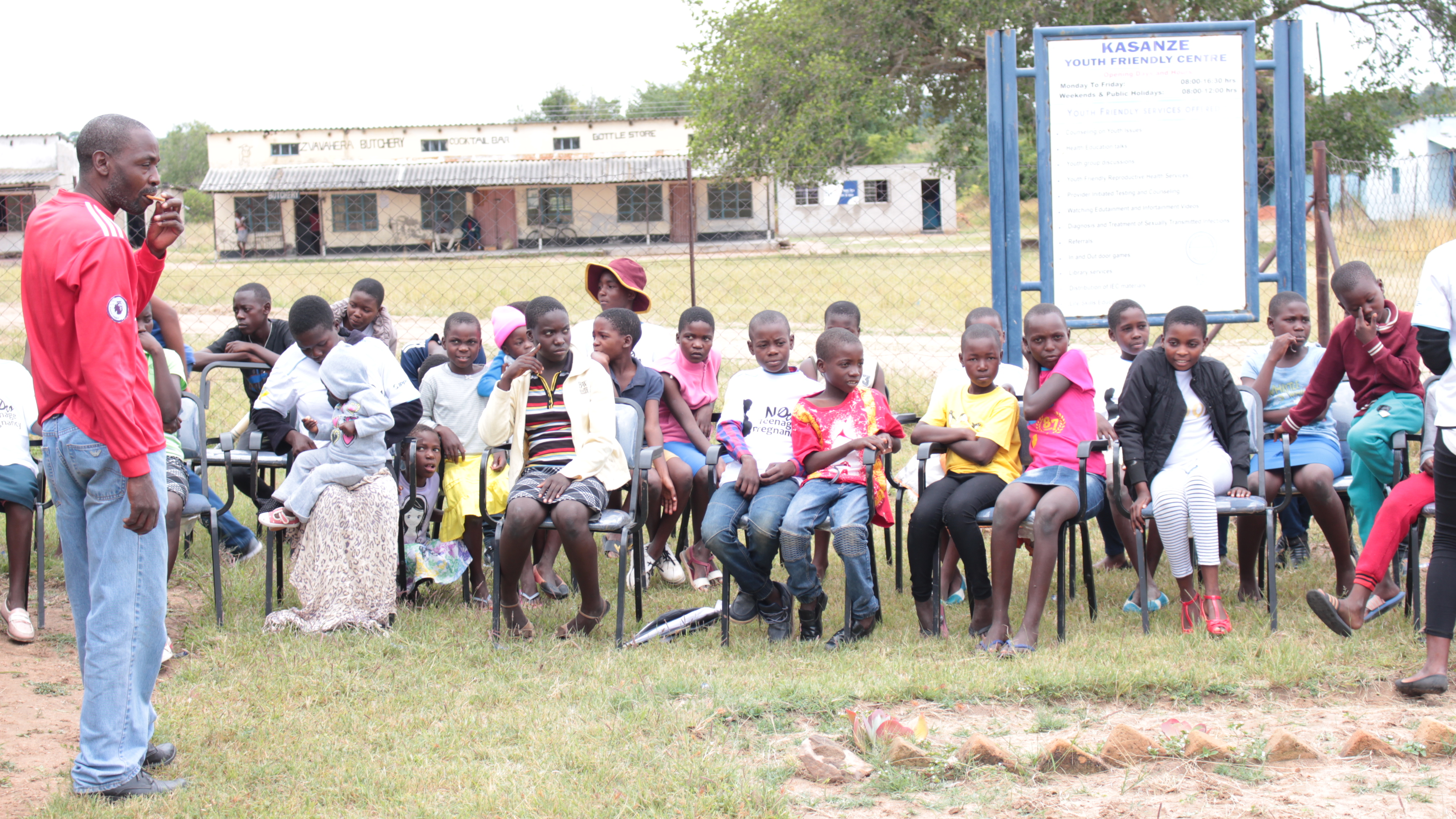 Creating Initiatives for success of PCC and CSE programming

The road to Kasanze in Zvimba Mashonaland West from Chinhoyi the provincial capital is unremarkable. Not much scenery. The few tobacco farms outside Chinhoyi are the only signs of commercial farming one would see as the road snakes past rural settlements on generally flat landscape that is marked by very sparse vegetation… a sad result of massive scale deforestation over the years. A few kilometres after the road that branches-off to Murombedzi Growth Point lies the Kasanze Village Development Centre (ViDeC) which comprises of a remarkable set of six brown buildings and a few other privately owned shops. From the outlook this is no remarkable centre and indeed there are so many village centres in the country which could be far much better and see much more business.

Two of these buildings house the ZNFPC Youth Centre partly sharing with the village’s Early Childhood Development Centre. Charged with the responsibility to run the Youth Centre is a team of 6 ZNFPC employees who are led by a youth Health Advisor Mr Cuthbert Zvaraya who works together with the Youth Facilitator Ms Faith Nemashakwe on ensuring that the Youth Centre delivers quality services to the surrounding community.

Confronted with the challenge of gathering the parents in sizeable numbers to conduct the PCC programme sessions, the centre staff decided to get creative by harnessing already existing social gatherings to conduct the sessions. With other gatherings being too irregular to be of any significant and recurrent use, the team was left with the community’s beer parties. These are regular enough and the PCC sessions would not interfere with other serious scheduled community business.

The villagers meet to spend time drinking locally brewed traditional beer (ndari) which is sold at comparatively low prices. Besides being a place of leisure and general socialization, these functions also serve as a source of income for the host family. 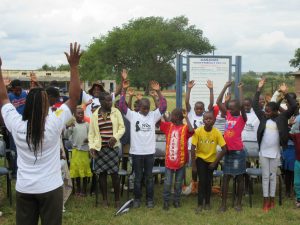 It’s at these Ndari gatherings which become a public spheres whereupon topical local gossip and matters are shared and discussed. Topics may range from the weather, to livestock welfare, to local politics as well as domestic disputes including issues around local children, how they are faring at school and home.

It is usually at these gatherings that the villagers counsel and warn fellow villagers. This is usually done in jest. Serious matters are handled in jest but the messages are carried through.  For example, that man who is in the habit of abusing his wife and children when in recurrent drunken stupors is reprimanded.

That man whose livestock is always straying into fellow villagers’ gardens is advised to instruct his children to take extra care with the livestock. It is basically a place where fellows counsel each other. (Kutsiurana)

The above examples serve to demonstrate that the local communities have always had their own way of instilling discipline and counselling to its own members. The Kasanze Youth Centre team’s PCC programme didn’t bring in something new. It was a continuation of a practice that had always been part and parcel of that community’s culture. The programme simply seeks to assist parents in the roles they have always carried out. It seeks to assist in facilitating communication which can be hindered by issues like cultural and religious norms. It provides an alternative platform where parents can share ideas on how best to reach out to their children so as to communicate about key issues of Adolescent Sexual and Reproductive Health (ASRH)

At the very first mention of a beer drinking event the first impressions that may come up are that of rowdy group of people with no regard to basic social decorum and order. Admittedly these scenes are common at ndari gatherings but the Kasanze Youth Centre facilitators made note of this and sought to formalise their engagements by way of co-opting the host who is usually the head of the homestead whereupon the ndari is hosted. The host becomes the default head and with the assistance of his associates and friends is responsible for maintaining order and the creation of an ambience which is amenable to fruitful and constructive discussion.

The CSE component of the programming also has its own challenges. The Kasanze team has however strived amid some logistical hiccups, chief being the means with which to attract the targeted youths to the centre where they would take part in the sessions. Ideally the centre is supposed to be equipped with various edutainment facilities and equipment which would serve as the pull factors for the Youths. The centre unfortunately lacks much of the facilities which would attract youths to the centre. The team however has strived to make progress under the circumstances making significant progress along the way.

Speaking on the sidelines of a CSE session held at the centre with youths, Mr Zvaraya pleaded for the provision of sporting equipment, library books and the speeding up of the process to provide the centre with electricity, saying this would open up a whole lot of new opportunities to attract youths to the centre. 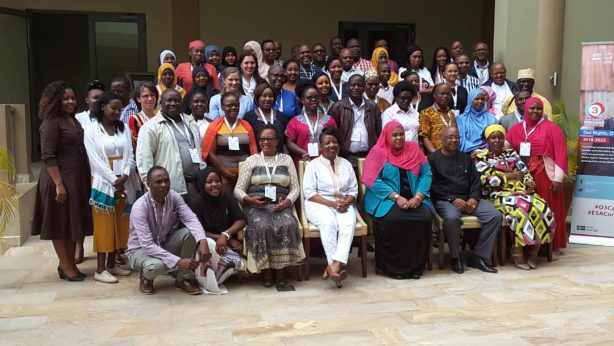 UNESCO in conjunction with the government of the United Republic...