When babies are no longer babies

Homepage ASRH Articles When babies are no longer babies

When babies are no longer babies 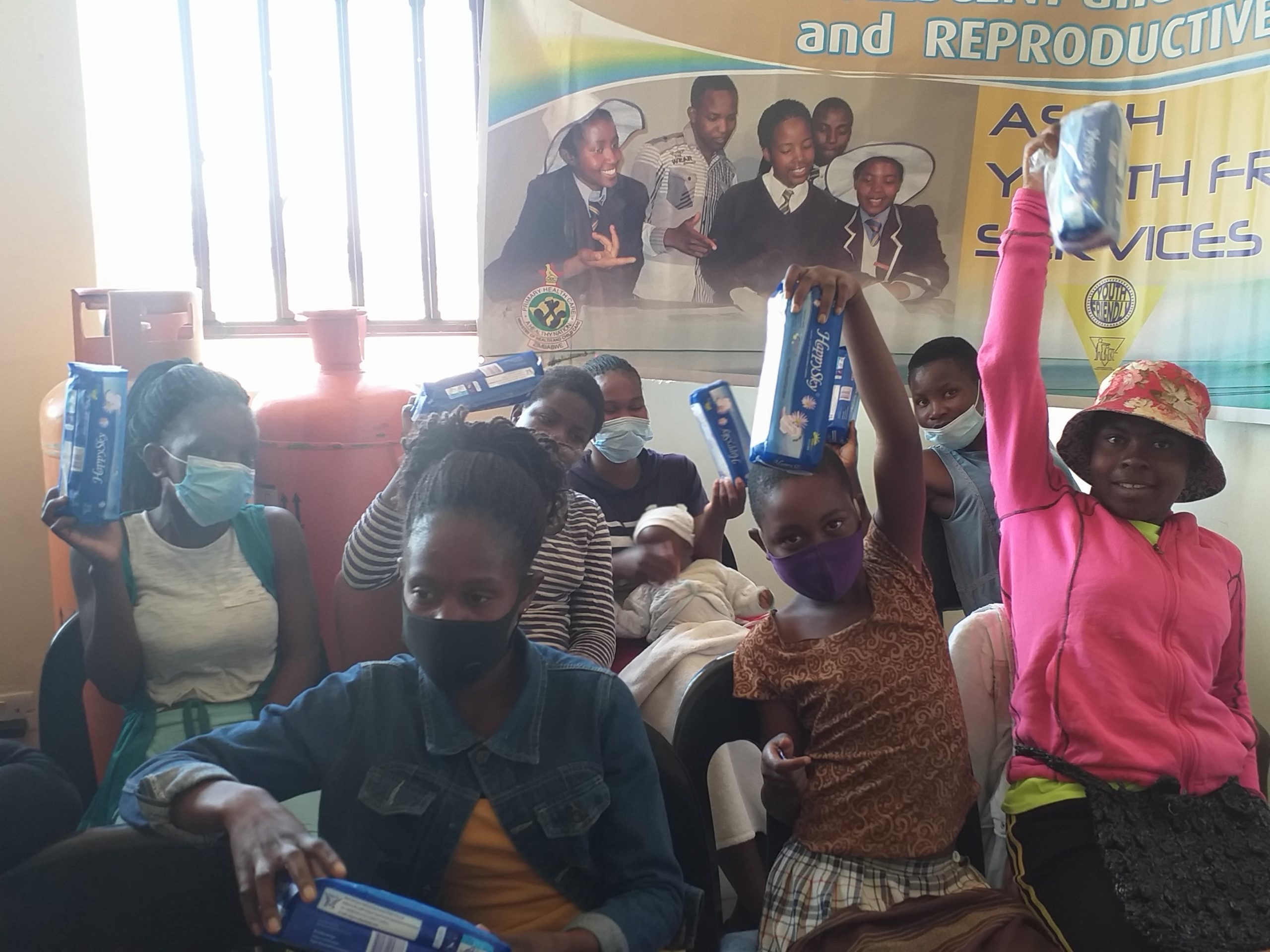 There is a Shona saying – “Mugoni wepwere ndeasinayo”. Loosely translated, the saying means the one who is excellent at dealing with children is the one who doesn’t have them. What a paradox. I remember being single, no children and being horrified by how parents seemed to fail to deal with their ‘wayward’ children. The ‘wayward’ and ‘ill- disciplined’ children always were there to disrupt some of our tranquil lives.

When you are single and still without children, it seems that you tend to see these `wild` children more than when you have your own ‘spoilt’ children! Or is that when you are a parent you will be busy concentrating on bringing your ‘crazy’ children to the fold to ensure that you limit the stares! I came across this quotation by Saustin Mfune: “Parenting is not for the faint hearted”. The quotation sums it all!

Like others of her generation, when one continued to ask questions, the discussion would be closed with a few words – “I am telling you what you need to know. Just listen”. When I had my own children, I was determined to give them more than the nuggets that their grandmother had shared with me. I was determined that I would share volumes of information and they would choose whether their question was for information from Volume One or Volume Five! I wanted my daughters to have more than ample information. Then one weakness that affects parents, affected me too. The weakness is looking at your child and thinking that they are still too young to do something or receive certain information. It is a weakness that makes it difficult for some parents to let go. What then happens is that some relationships are affected.

On one side the child is fighting for more freedom, on the other side, the parent feels that the child is not yet ready to embrace the freedom that they are yearning for. Looking at Tadiwa, she was still my baby though she was in the final three years of her primary school education. Takudzwa on the other hand being three years younger than Tadiwa was my baby doll who for seven years considered that she was the baby of the house until I told them that I was expecting a baby.

Each day after school, I was sure to get updates on what had happened at school and also on the way to and from school. As they were at the same school, when one said something the other would support or actually dispute everything or a part and then share their version. It was always great catching up. It was during this catching up time that I would get to know who the current best friends were and which relationships were on the downside. I would also share how my day was. They would actually listen and of course at the end of it all they would ask if I had brought them any treats!

At the back of my mind always was the nightmare that I had witnessed back in primary school when a soiled cotton wool fell onto the netball pitch… I wanted to share the information with my girls and ensure that they would not fall into the same predicament. But then they were still babies. Would they be able to handle the information? Maybe I would scare them unnecessarily…

One evening marked the turning point in my debate as to whether I should give information or wait. During our catch up time as they wore their pyjamas before supper, Takudzwanashe shared that she was never going to sit on the brickwork in front of the school hall as they waited for their transport home. She was adamant that she would either play with her friends or just stand!  The facial expressions on her face shared her determination. On the other side, Tadiwanashe while busy putting on her pyjamas was just exclaiming Taku!

The way she called out her sister`s name revealed that there was more to what Takudzwanashe was sharing. Sitting by their bunk bed I remember asking Taku what the problem was. She said that some very naughty children had placed razor blades on the brick work. To say I was shocked to hear that is an understatement. I was horrified, no, petrified too. I was determined to call the headmaster the very next day.

Upon probing, Taku said one of the girls in Tadiwa’s class had her bottoms cut when she sat on razor blades on the brickwork and had to go to her teacher with a jersey wrapped around her waist. When I expressed shock, Taku said Tadiwa would explain more because she had accompanied the affected girl to the teacher. Taku left the room to do her set chore in the kitchen before supper. When it was just the two of us, I encouraged her to share what had happened. She said there were no razor blades on the brick work. “It” had happened.

Tadiwa and her classmates had thought of tying a jersey around the waist before they sought their teacher for assistance. I am sure my already big eyes became a lot bigger. I felt the pressure then even now when I think about it, I feel “delayed” pressure! I needed to strategize fast and provide more information before Taku went around telling everyone how the brick work had become a danger zone…

Previous Story
Its a happy Africa Day!!! Time to celebrate being African
Next Story
The Girls Club ‘IT’ experience indaba 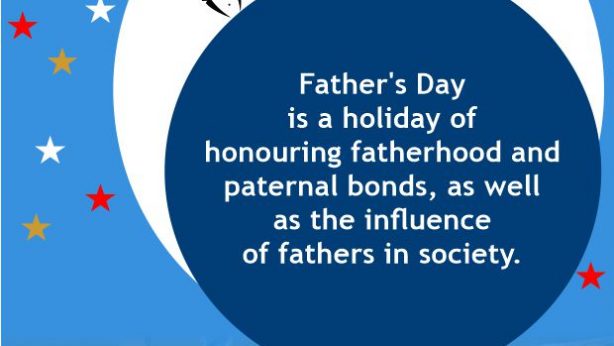 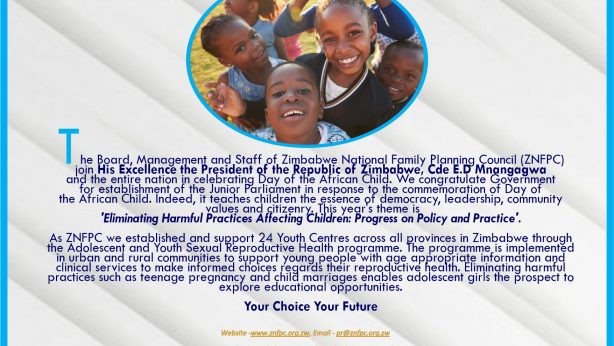