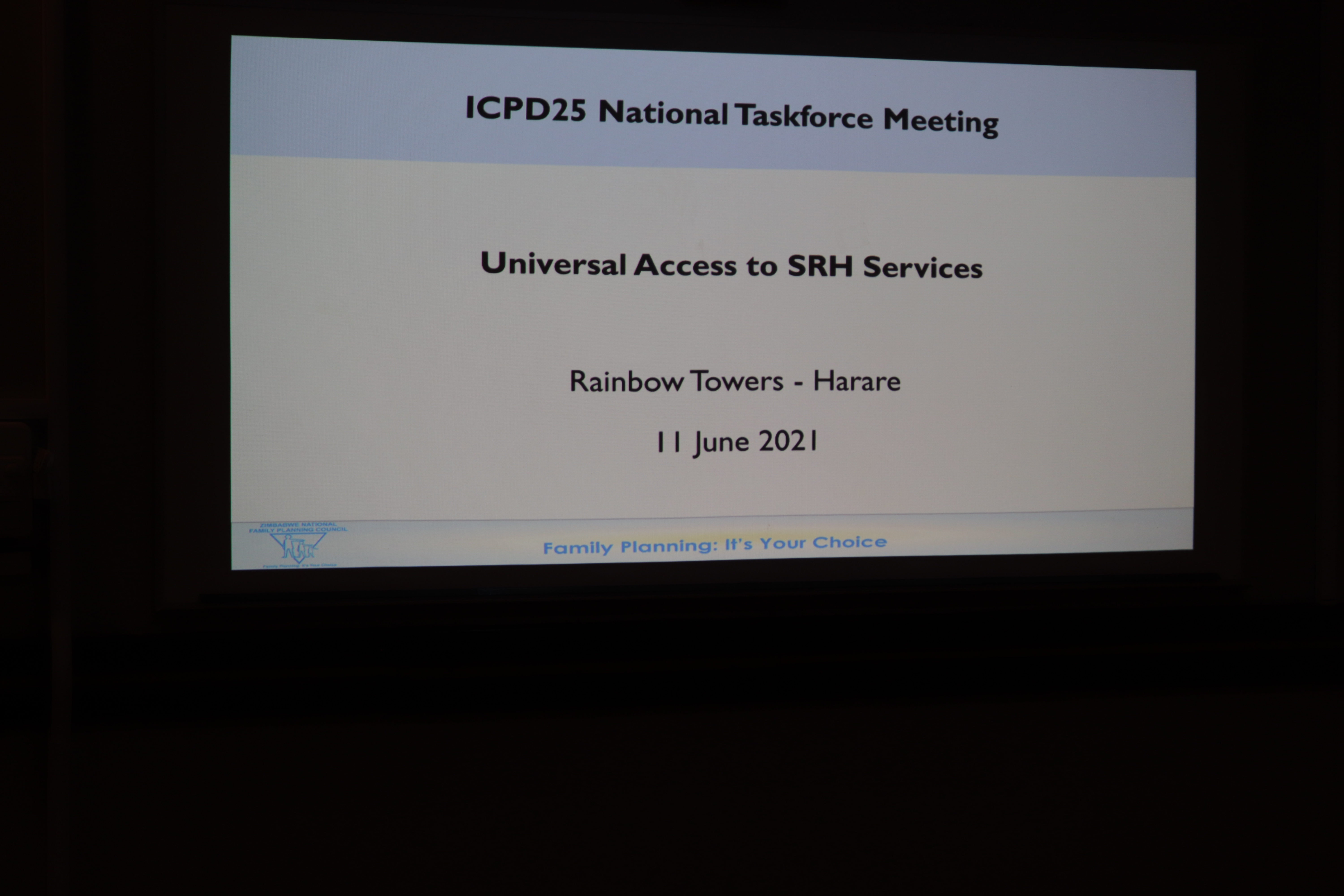 After the Nairobi Summit in 2019, Zimbabwe National Task Force on Population and Development was given the mandate to trace the progress being done by the country as far as the summit’s commitments are concerned. The summit offered an inclusive platform for a broad range of public and private sector stakeholders, heads of State and Government, ministers, civil society, youth leaders, parliamentarians, business representatives to come together and agree on a set of 12 global commitments that would collectively advance the ICDP agenda and would finish the unfinished business.

The global commitments which have been developed by a steering committee at the global level were organized around five themes which included universal sexual reproductive health and rights in the contexts of universal health coverage; creating financial momentum; demographic diversity and sustainable development; gender based violence (GBV) and harmful practices against women and girls and sexual reproductive health and rights (SRHR) in humanitarian and fragile contexts among others. 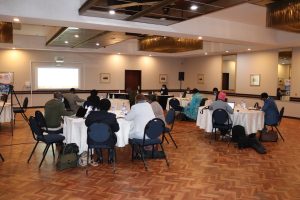 Last week, different private stakeholders including the Ministry of Health and Child Care, Ministry of Women Affairs, Community, Small and Medium Enterprises Development, Zimbabwe National Family Planning Council (ZNFPC), Zimstat, Parliament of Zimbabwe and the United Nations Population Fund (UNFPA) among others met and discussed the progress reports and challenges on the commitments that Zimbabwe dedicated at the Nairobi Summit two years ago. One can note that in the new dispensation, there is a momentous change as far the health sector is concerned. 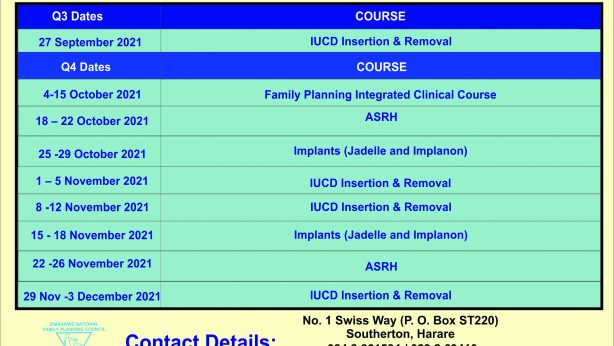 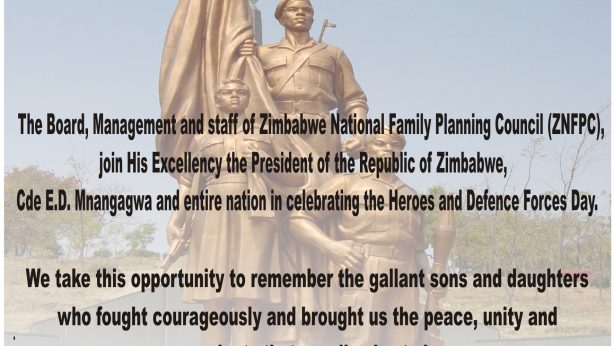 ZNFPC joins the rest of the country in celebrating the...