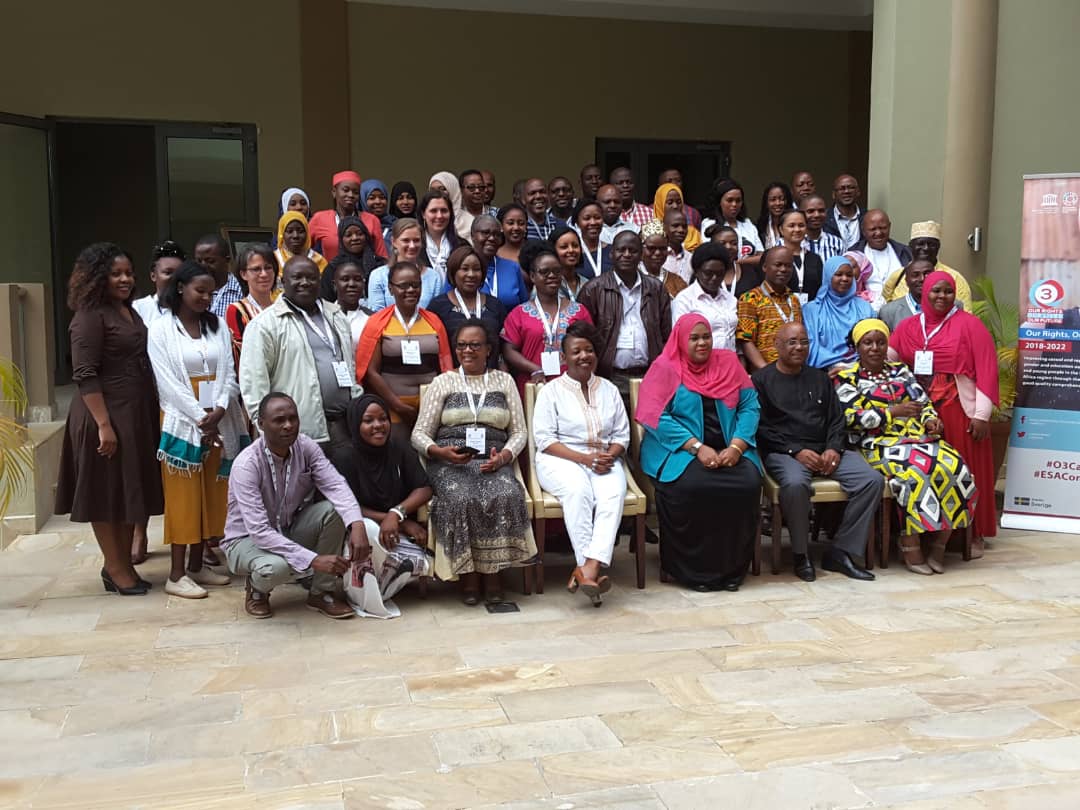 UNESCO in conjunction with the government of the United Republic of Tanzania hosted a regional training of trainers on the use of the ‘Our Talks’ manual for parents/caregivers and adolescents.

Officially opening the regional training the Zanzibar Minister for Education and Vocational Training, Ms Riziki Pembe Khamis said children are vulnerable to all forms of abuse and violence. She said it had been noted that most parents do not communicate with their children on sexuality. She added that sexual debut for most adolescents begins at a time when the parents/caregivers have no clue. When abuse happens it is most cases identified by the teachers with the parents not aware. She shared what Zanzibar is doing in order to address issues around sexuality and parent child communication -PCC.
1. Zanzibar has a 5 year strategic plan which involves different ministries that work with young people.
2. Collaboration with different stakeholders and partners.

She implored the participants to use the three day regional training as a platform to exchange ideas so as to ensure that the work with parents/ caregivers concerning communicating with adolescents on SRH. Speaking at the same meeting Dr Patricia Machawira, the UNESCO Regional HIV and Health Education Advisor said the PCC programme is there to compliment school based programmes. She said where there is increased communication regarding sexuality, there is increased likelihood of decision making. Dr Machawira said in some cases parents and caregivers are willing to provide information about sexuality but they lack the skills required. She said the O3 programme in 31 Sub Saharan countries seeks to empower adolescents regarding SRHR. O3 – our rights, our lives, our future (2018-2022)
She outlined the objectives of the regional training and the roll out programmes as follows:
1. Strengthen communication in families between adolescents and their parents/ caregivers
2. Provide parents with tools and resources for PCC
3. Refine and finalise the Our Talks Manual
4. Equip trainers for roll out of PCC at country level

The regional training enabled participants from the 13 countries to share experiences regarding parent child communication. Countries are at different levels in terms of implementation of PCC programmes. 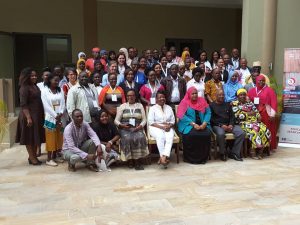 During the training it was shared that parent child connectedness is protective. Connectedness – made up of behaviours that convey to adolescents that they are loved and accepted (WHO 2007). PCC is affected by economic circumstances, gender, young people`s respectability, education and modernisation When implemented, PCC improves communication and has positive effects for adolescents key of which is good contraceptive use. PCC interventions are most effective when they target young people before their sexual debut. PCC programmes also have an additional benefit of increasing the parents` self-efficacy for condom use.
At the end of the training which covered sample sessions from the manual developed by UNESCO, Our Talks, each country came up with a national rollout plan for the PCC programme. Zimbabwe UNESCO office intends to work within the ZNFPC Youth centres that are spread throughout the country. Currently PCC programmes are being implemented by behaviour change organisations in the various provinces. ZNFPC youth centres and provinces are also carrying out PCC programmes. 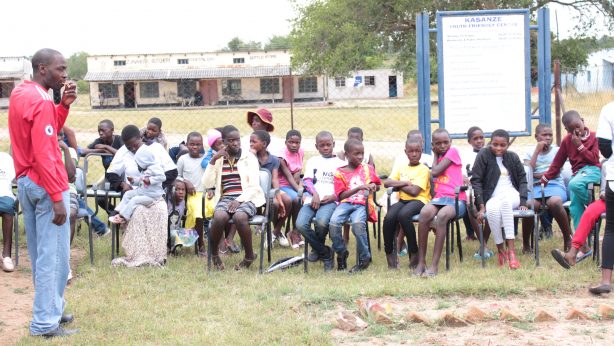 Kasanze Youth Centre... So Much Potential

Creating Initiatives for success of PCC and CSE programming The...